Can you imagine visiting a national park and living one of the most thrilling and unique experiences of your lifetime? Well, stop imagining! Because Barra Honda National Park is truly one of the craziest adventures you will ever go on!

Barra Honda National Park is located in the western part of Guanacaste. Believe it or not, the park was actually created back in 1974 to not only help protect its tropical forest, but also its legendary limestone cave systems! Given its location, accessing the park is best done on a 4-wheel drive.

Exploring Barra Honda is an incredible experience- both its ground and undergrounds!
Covering 2,295 hectares, the park is filled with a network of unbelievable trails that lead you deep into its tropical forests – one of the most unique habitats in the world! Throughout your hike, not only will you be able to admire the area’s lush surroundings, but you may also get the chance to meet some of its inhabitants. Aguits, coatis, anteaters, monkeys and deers are the most common animals in the area. While hiking, make sure to visit the lookout point, where you will be able to get some amazing panoramic pictures of the Gulf of Nicoya and Tempisque valley!

Once you are ready, the trails will take you on a 4km hike up the hill to the park’s main attraction: it’s caves! 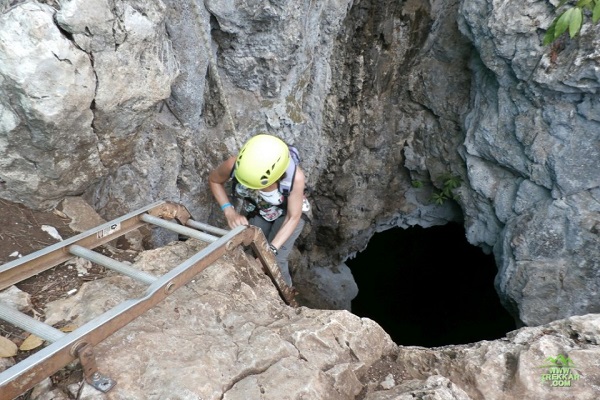 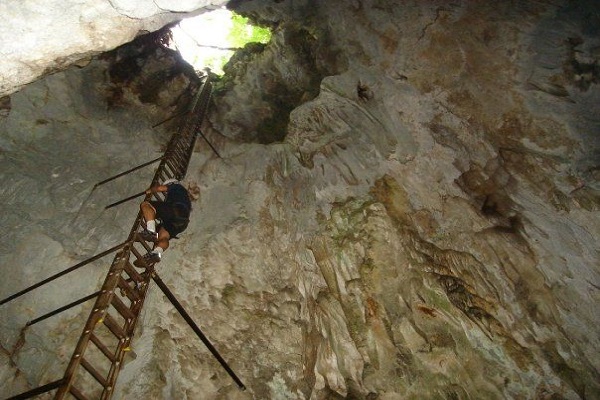 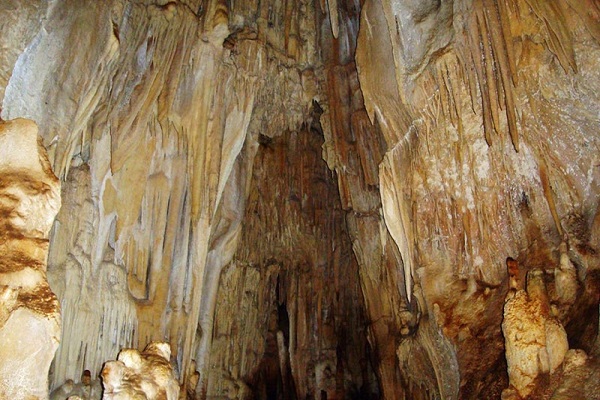 Barra Honda’s intricate system of caves can only be described in one way: absolutely breathtaking! Up until now, only 19 of the 42 caves have been explored.
Not all caves are available to the public. The Terciopelo and La Cuevita Caves are two of the most popular due to their depth and size. Once here, you will me amazed by the caverns and numerous forms and figures laying underground.

One very interesting fact about Barra Honda National Park is that it is home to some very rare subterranean species such as endemic fish and the blind salamander.

Exploring Barra Honda is not for the faint-hearted. The park features some of the most astonishing natural landmarks you could ever ask for – but you do need to be quite adventurous to be able to witness them!

Go on the off road experience of your lifetime! Visit Barra Honda National Park!

When you are planning to visit Guanacaste you should consider Solid Car Rental as your go-to source for your car rentals. 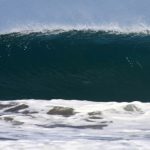 Marbella: Peace and surf!Places to Visit 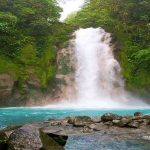